More than 200,000 Robinhood clients have already expressed their intent to use its new fractional stock trading app announced yesterday. Vladimir Tenev, co-founder at Robinhood, said that the clients were “already in line” for the app, considering the early signs as “really promising,” CNBC reports Dec.13. After Robinhood’s user base recently crossed 10 million accounts, the firm is now valued at $7.6 billion and plans to expand its business to the United Kingdom, according to recent data. Robinhood, a major California-based financial services firm that is known for its zero-fee crypto trading app, has announced its plans to launch fractional stock-trading on Dec.12. According to a report by Business Insider, Robinhood will start rolling out the service to certain customers on Dec.16. The feature will also allow users to invest in portions of exchange-traded funds (ETFs), the report notes. By launching the service, Robinhood apparently wants to attract first-time investors as the app will allow to buy slices of a share in popular companies such as Amazon — which trades at $1,765 per share at press time — for just as low as $1. Tenev said:“In particular, with this feature, we see customers’ eyes light up when they deposit $10 or $100 and the entire universe of stocks that they would like to invest in, or stocks that represent companies that make products they love, is available to them.”Robinhood is not the first firm to allow investors to buy small pieces of major stocks though. In late October, Twitter CEO Jack Dorsey’s financial services firm Square announced it will offer users the ability to trade fractions of a stock for as little as $1 on its Cash App. Prior to that, United States-based investment giant Charles Schwab announced a similar initiative on Oct.17. As reported on Nov.22, American financial services giant JPMorgan announced a similar initiative, allowing accounts with less than $5,000 in ETFs and cash balances to trade both whole and fractional shares. According to Business Insider, Robinhood’s product manager Abhishek Fatehpuria declined to reveal when the company started working on fractional shares, noting that they have been thinking about the initiative "for a while."The news comes after Robinhood voluntarily decided to withdraw its bank charter application with the Office of the Comptroller of the Currency in late November before applying for it in April this year.


By: COINTELEGRAPH NEWS | 2 weeks ago 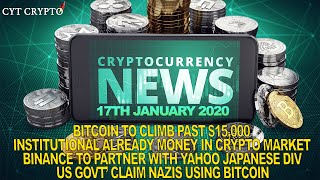 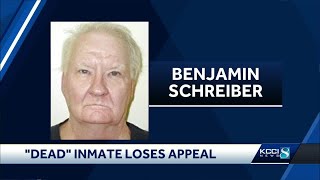 Court rules against life inmate who says he died already 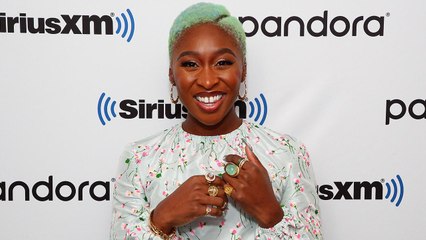 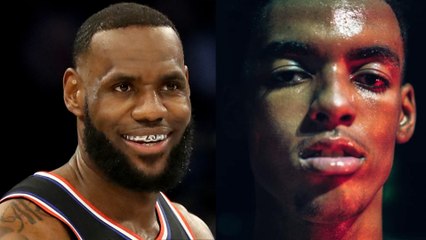 Meet The 15-Year-Old Who's Already Being Hailed BETTER Than Lebron James! Nike Already SCOUTING Him 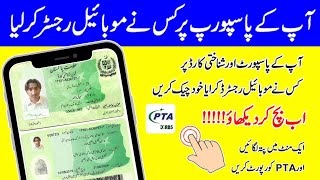 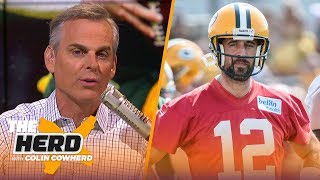 Rodgers and LaFleur may already have tension, Freddie Kitchens is 'skipping steps' | NFL | THE HERD

Are You Ready? Collapse of American: Could The Dollar Reset Already In End April 2019? 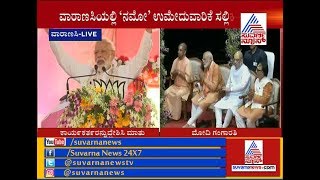 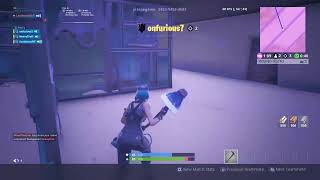 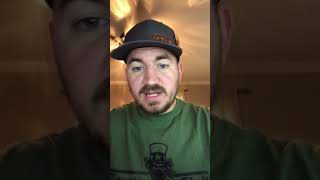 WW3: Is USA at war with Iran already?? 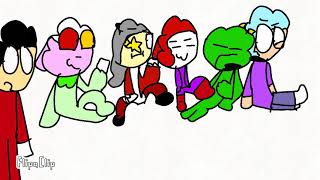 Done already uwu (base is doneeee!!!!) 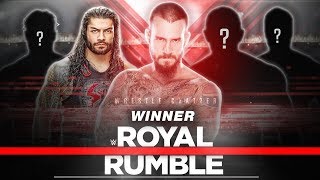 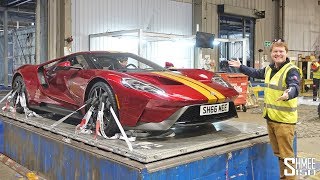 IT'S ALREADY HOME! Collecting My Ford GT in London 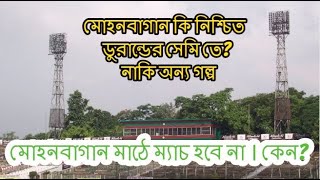 Duncan WilliaMS 2019 Sermons - God already working out what you're worried about. October 12, 2019