WeWork to Go Public Despite Near $1 Billion Loss This Year

WeWork to Go Public Despite
Near $1 Billion Loss This Year.
The filing, which would be under the
title "WE," could happen as soon as September.
For the IPO, CNN Business reports that The We Company, WeWork's parent, is looking to raise $1 billion.
WeWork is growing fast, but the shared-space business revealed
that it has lost $904 million in
2019's first six months.
That is a jump of 25% from
the first half of 2018.
Still, WeWork has been able to generate $1.5 billion in revenue
for 2019 with 56% of that
coming from the U.S.
The New York-based WeWork, which was founded in 2010, now operates in over 100 cities worldwide.
According to CNBC, $47 billion
was its most recent total value.
We have grown significantly since our inception. Our membership base has grown by over 100% every year since 2014. , WeWork, via IPO filing 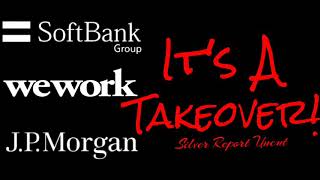 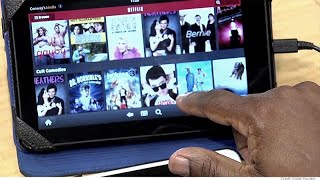 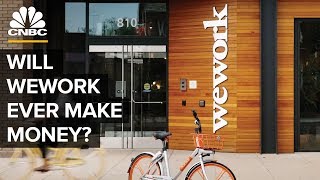 Why WeWork Is Considering An IPO Despite Losing $1.9B in 2018 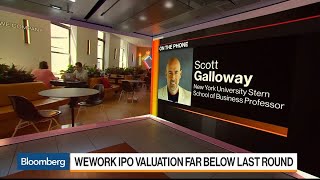