The wealthy city-state of Singapore could be heading for a recession.
According to CNN, Singapore reported a big drop in economic activity in the second quarter of the year.
It's being hurt by the US-China trade war and is heading for its weakest annual growth since 2009.
Back then, the economy shrunk by 0.6% during the global financial crisis.
Singapore on Tuesday slashed its forecast for GDP growth in 2019 to between 0% and 1%. 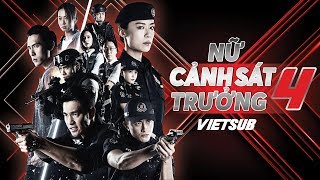 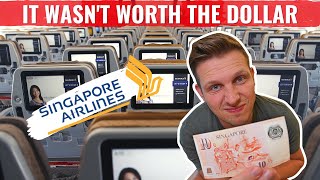 Review: SINGAPORE AIRLINES ECONOMY CLASS - NOT WORTH THE DOLLAR! 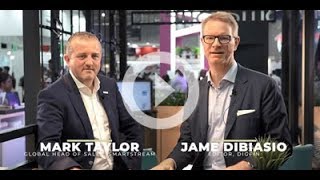 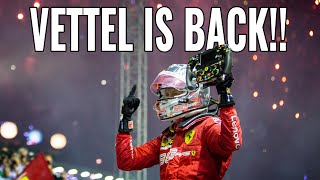 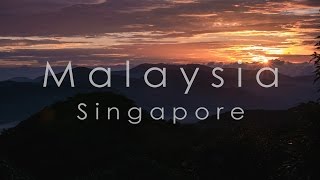 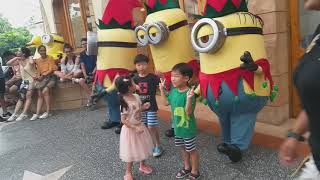 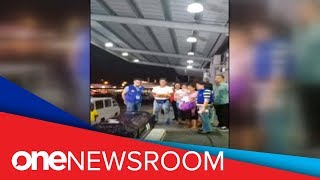 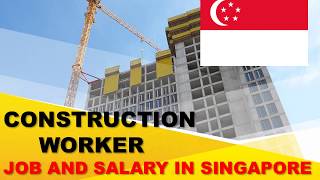 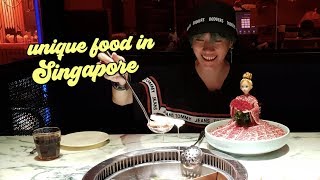 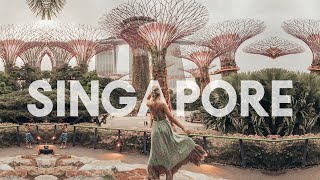 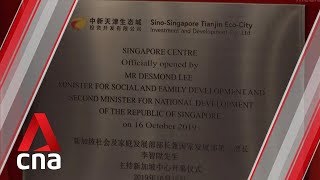 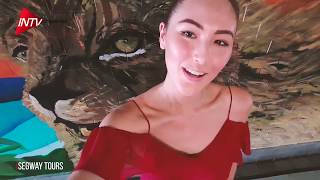 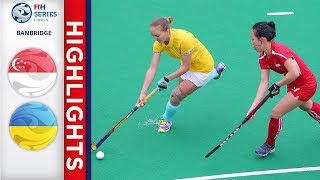 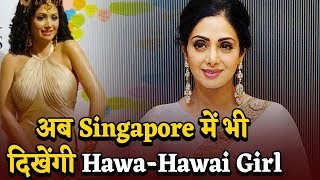 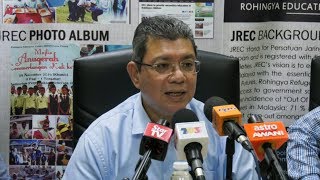 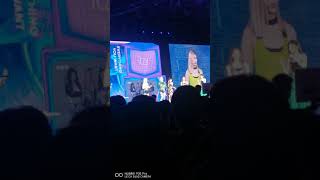 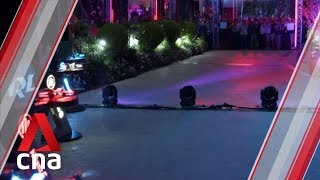 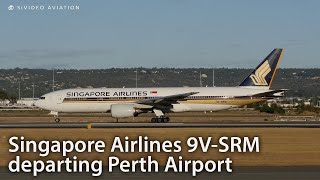 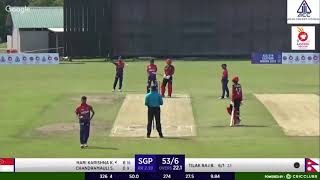 Nepal U-19 vs Singapore U-19 Asia Cup Qualifier Live 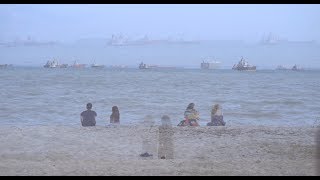 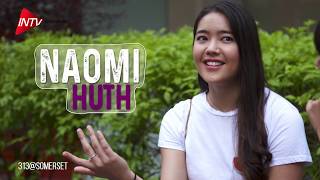 Best cheap hotels in Singapore (under $50) 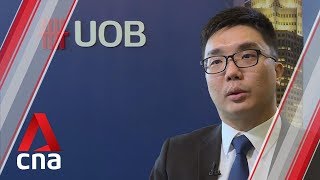 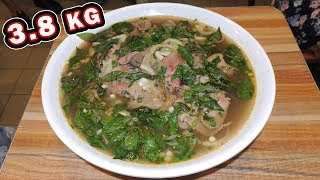 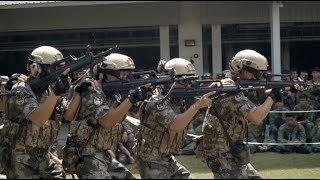 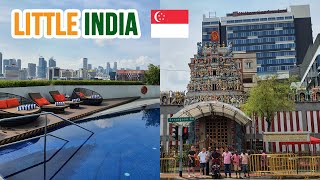 The BEST HOTEL to stay in LITTLE INDIA Singapore 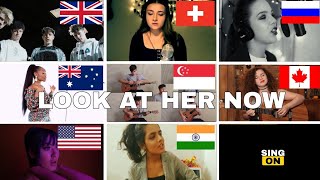 Who Sang It Better : Selena Gomez - Look At Her Now (us,uk,russia,india,singapore,switzerland) 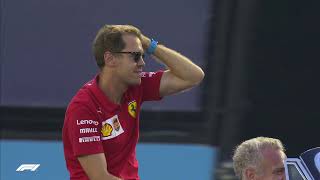 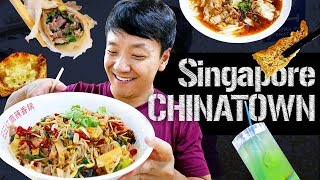 Dhanush get arrested by Singapore police on killing Chinese immigrant